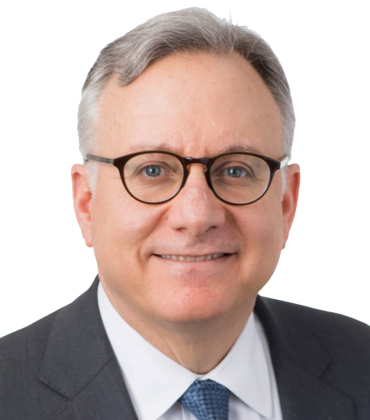 Former US Ambassador to Singapore

David Adelman sits on Invescore’s International Advisory Board. In his distinguished career as a lawyer and statesman, he has served as US Ambassador to Singapore; Managing Director at Goldman Sachs (Hong Kong); and partner at global law firm Reed Smith LLP. He is an Adjunct Professor at New York University, a Trustee of the National Committee on American Foreign Policy and a member of the Council on Foreign Relations. A graduate of the Emory University School of Law and he received their highest honour, the Emory Medal. He is a recipient of the United States Navy Distinguished Service Medal, the highest honour the US Navy confers on civilians.