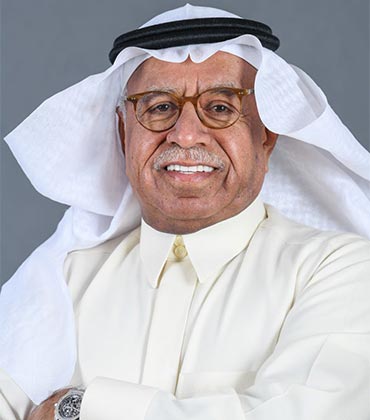 He is also the Chairman of publicly-listed Malath Insurance, the third largest Saudi Arabian insurance company. Sheikh Mubarak is the former Deputy Minister for Industrial Affairs and a past Member of the consultative council Majlis Al-Shura. He is Vice Chairman of the US-Saudi Arabian Business Council. Sheikh Mubarak earned a Bachelor of Science of Industrial Engineering from Michigan State University and an Advanced Diploma in Management.